You have no items in your cart.
Total: $0.00
View Cart Checkout

Designed to show the time in two different time zones simultaneously, the GMT-Master, launched in 1955, was originally developed as a navigation instrument for professionals crisscrossing the globe. Heir to the original model, the GMT-Master II was unveiled in 1982, with a new movement ensuring ease of use. Its combination of peerless functionality, robustness and instantly recognizable aesthetics has attracted a wider audience of world travelers. 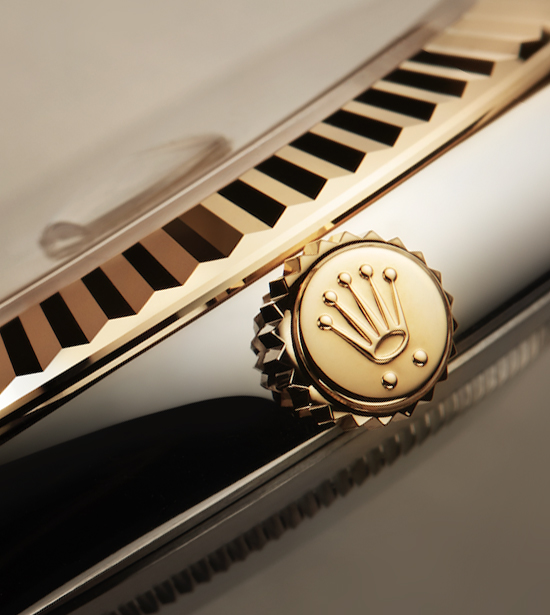 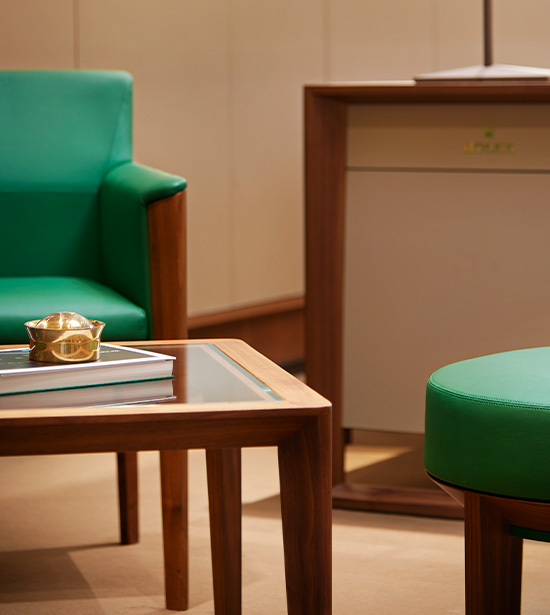 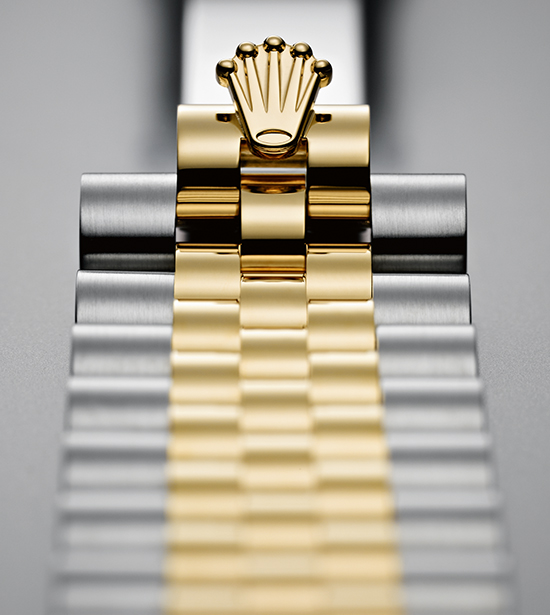 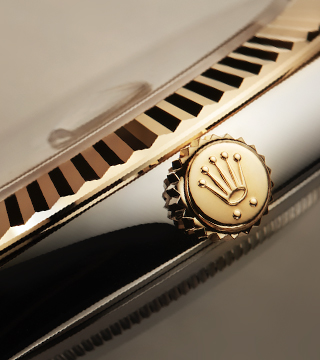 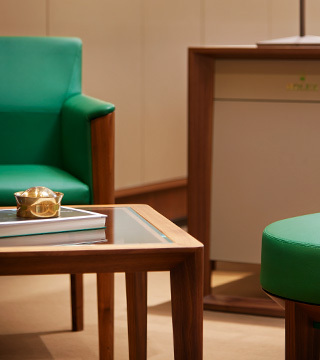 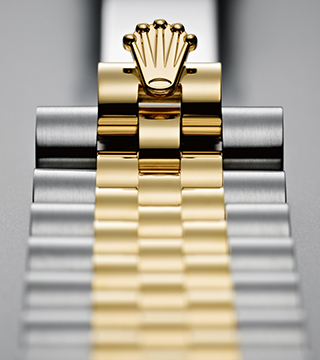 Sign up to receive our newsletter, special offers AND MORE

Don't have an account? Enter your order number and email address below to track your order.